The benefits of ozone therapy

Ozone is made up of 3 molecules of oxygen and generated after it passes through an electrical spark. It is a gas and is quite powerful in detoxification. Throughout the world, ozone is used to purify water systems, and it is more effective than chlorine in killing bacteria, mold, viruses, and all types of infections. Ozone is a beneficial treatment that I have been doing for the last 20 years after I suffered from cancer and heart attack. Ozone therapy has been used globally for over 200 years. 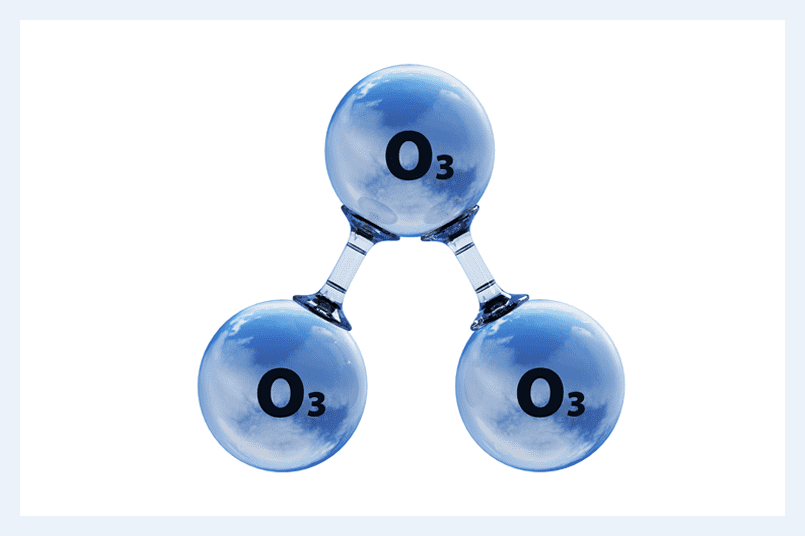 Ozone stimulates the immune system by acting on the membranes of the white blood cells to secrete important messengers that raise immunity. These include interferons and interleukins, which are extremely important for killing infections as well as cancer. Ozone also stimulates increased uptake and utilization of oxygen into the cell, which allows cells to release oxygen more easily, which is critical to all life processes. With more oxygen, there is more energy. Ozone also raises vital enzymes such as glutathione, which is essential to all living organisms. For my heart disease, I used it because it not only brought more oxygen to my heart, but it released more oxygen to all my tissues. The blood was more effective in carrying and releasing oxygen. With ozone treatment, there is the formation of Ozonides, which protects every cell membrane with concurrent detoxification. Because of all these functions, it slows down the aging process. 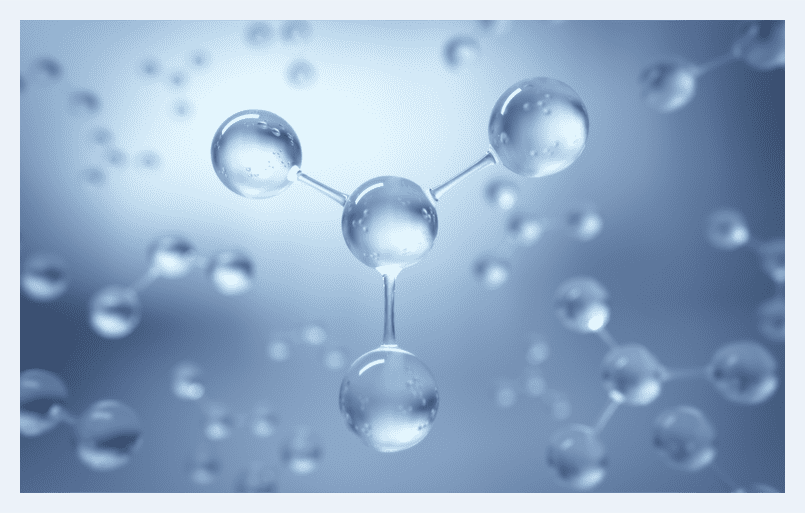 The effects of ozone therapy and cancer cells

The link between low oxygen and cancer is clear. In 1931 Dr. Warburg won his first Nobel Prize, proving that a lack of oxygen causes cancer. This low oxygen resulted from a buildup of toxins and carcinogens in and around the cell. To survive the low oxygen levels, cancer cells switch to a process of metabolism called aerobic glycolysis. The driver of this cancer is sugar or glucose, and therefore cancer patients need to restrict her sugar intake and instead consume a high ketone or fat diet. In some cancers such as melanoma and prostate new studies have shown that fat can actually cause the cancers to accelerate.

The University of Colorado published an article showing that the lack of oxygen and cancer cells led to growth metastasis and cancer spread. The protein is called hypoxia-inducible factor HIF 1 alpha. It causes metastasis and growth. This study demonstrated that a low oxygen environment causes HIF 1 alpha to increase. Therefore, this pathway in cancer will shut off by flooding your body with oxygen from ozone.

Researchers at the University of Texas, MD Anderson Cancer Center found that important genes and molecules will decrease when deprived of oxygen, leading to increased cancer progression.

In an article published in the International Journal of nanomedicine 2018, noted that hypoxia exists in most solid tumors due to inadequate oxygen delivery to the cancer cell. “Low oxygen level reduces the effectiveness of radiotherapy, chemotherapy, and immunotherapy in cancer treatment.” One way to make the therapy more effective is to reduce the hypoxia with intravenous ozone treatment. The ozone therapy by raising the oxygen level allows the radiotherapy, chemotherapy, and immunotherapy to more effectively treat your cancer

UV blood irradiation consists of exposing a sample of your blood to ultraviolet light combined with intravenous ozone therapy. I am using a light with several different wavelengths that all act synergistically together. The ultraviolet light has been used for many years in hospitals as a disinfectant. We also know that they stimulate the immune system and various enzyme systems. Benefits are inactivation of toxins, destruction and inhibition of the growth of bacteria, fungus virus and parasites in the blood, increasing the oxygen to your organs, activation of steroid hormones, activation of white blood cells, decreased viscosity of blood and decreased platelet aggregation, and anti-inflammatory.

In cancer patients, I am utilizing ozone and ultraviolet blood irradiation. In addition, I am using new molecular genomic targeted testing and chemosensitivity for testing of chemotherapy and natural substances. Low dose metronomic chemotherapy is instituted according to testing. Along with this immunotherapy with checkpoint inhibitors, autologous tumor vaccine, dendritic cell vaccines, and supportive oligonucleotide (SOT) are utilized. Ozone and ultraviolet light therapies are also used in chronic viral infections such as HPV, CMV, Epstein-Barr, herpes, HHV-6, mold infections, and Lyme disease. Supportive oligonucleotide (SOT) also utilized for infections. Ozone is also an effective modality to increase your oxygen utilization for anti aging purposes. It also will increment your immune function.

I have been utilizing intravenous ozone as well as ultraviolet blood irradiation for 25 years. If you would like more information on these therapies, please contact us at 480-860-2030.