Methylene blue is an inexpensive blue dye developed by scientist in the 19 centrally from the textile industry it was later used as a die in medicine used with the microscope to identify organisms.

In another recent study methylene blue was demonstrated hypopnea anticancer activity in vitro and in vivo via inhibition of heat shock protein 70-induced and lung carcinogenesis.

It asked by correcting metabolic defects at complexes 1 through 4 in the mitochondria and red-light therapy combined with methylene blue is called photodynamic therapy. This is become one of the most promising and popular research subjects in recent decades.

If you are interested in methylene blue for infections, and many other conditions please call us. We are currently using it intravenously to repair and correct mitochondrial dysfunction and treat cancer. We also used many natural substances, low-dose genomic fractionated chemotherapy and various cancer vaccines with repurposed cancer drugs. We can be reached at 480-860-2030. 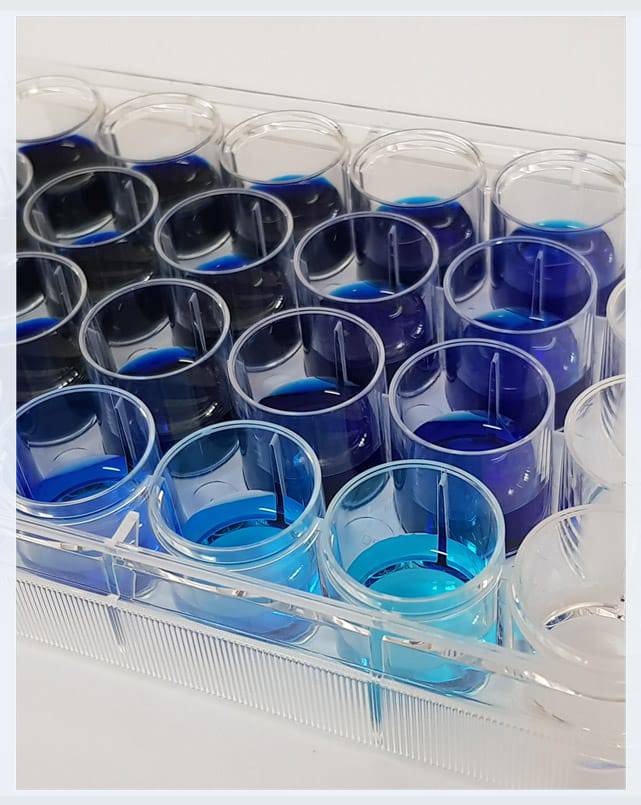