Autoimmune disease can lead the body to produce antibodies that will attack our body cells, tissues, and organs. Several autoimmune diseases have been increasing, and we now have up to 25 million Americans suffering from autoimmune disease. The problem is it is now rising, and until recently, we have no effective testing or treatment for the cause of the disease. Now we have answers.

As millions of people desperately seek solutions to an epidemic of autoimmune disease, we now know they are all related to an overactive immune system. Autoimmune disease consists of a spectrum of diseases. Some people have no symptoms, but some people develop debilitating diseases.

I suffered from autoimmune disease, and my journey through evaluation testing and treatment has allowed me to help other people.

Four different immune systems in our body can produce five types of autoimmune responses. These include the gastrointestinal tract, where most of the immunity resides. The other system is the liver and white blood cells in the blood stream. Lastly, there is the one in the brain called glial cells. When there is a foreign invader in the body the immune system is activated. These include cancer cells, bacteria, viruses, parasites, chemicals, or dietary components. This activation causes inflammation. Yes are evaluated by testing. Cytokine activation of the humoral and adaptive immune system upregulated, resulting in inflammation. This inflammation can also occur because of genetically modified foods, toxic chemicals, including herbicides and pesticides and heavy metals like lead, mercury, and cadmium. These elevated antibodies search out and destroy other tissues and organs in our bodies.

When inflammation is chronic, it causes autoimmunity of your tissues. There is genetic susceptibility that we carry in our genes and modified by the environment. There is also a loss of intestinal barrier function, otherwise known as “leaky gut.” your zonulin levels are evaluated and your microbiome repaired.

Autoimmune disease may take many years to manifest itself. Therefore early diagnosis and management is essential. 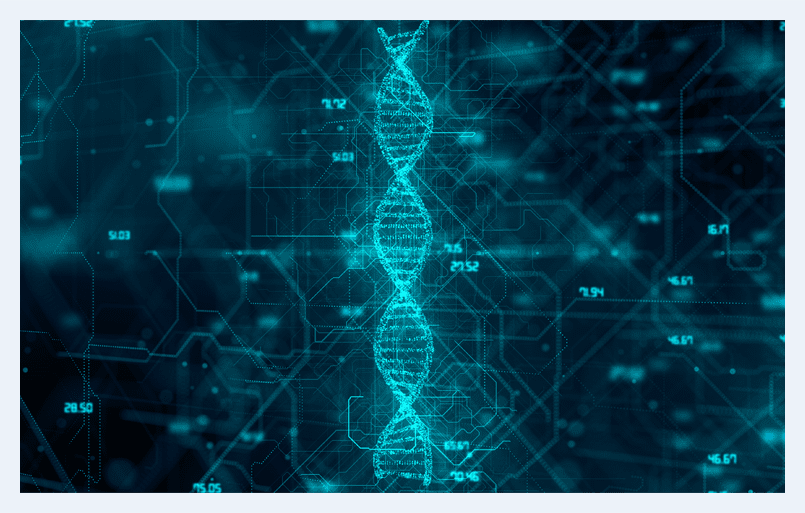 For example, the critical risk factors for the development of Alzheimer’s include the evaluation of brain proteins, growth factors, pathogens, chemicals, and abnormalities in the blood-brain barrier that can all lead to Alzheimer’s in the future. These factors would help prevent the progression of Alzheimer’s in the patients. Most of us have age-related memory impairment, but many of this will go on to Alzheimer’s. Now there is a test to predict this. With this information, treatments can immediately start. 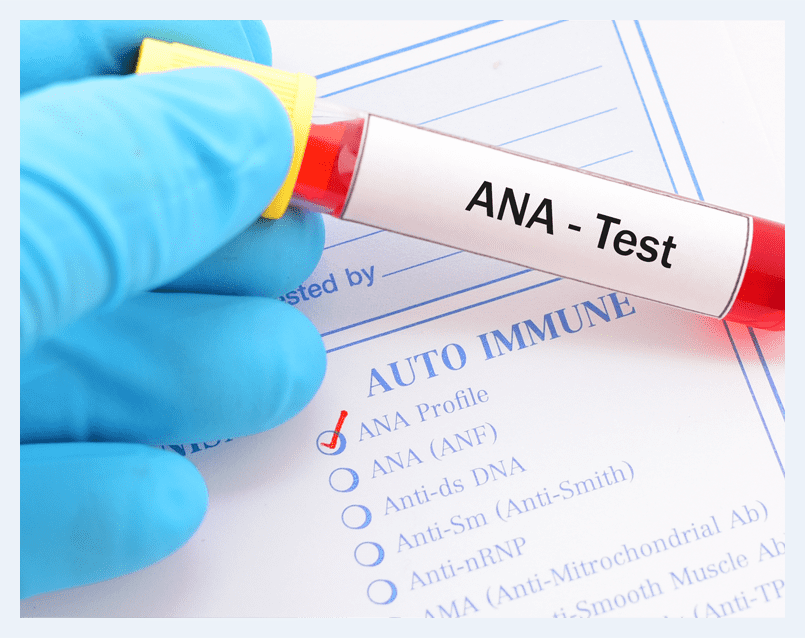 Can you imagine getting a blood test that can predict the future and immediately starting treatment? Testing that predisposes you to diseases ten years from now. You can do treatment to prevent the disease. By evaluating autoantibodies against infections, toxins, heavy metals, and foods, we can make dramatic differences in autoimmune disease. The human body is confronted with toxic exposures every day and they need to be minimized if the levels are elevated. By improving the intestinal barrier function, your symptoms will improve.

By analyzing your complete set of genes coming from both parents, we can optimize and make a critical decision to prevent your autoimmune disease. These are called single nucleotide polymorphism evaluation. Testing and treatment become highly individualized. 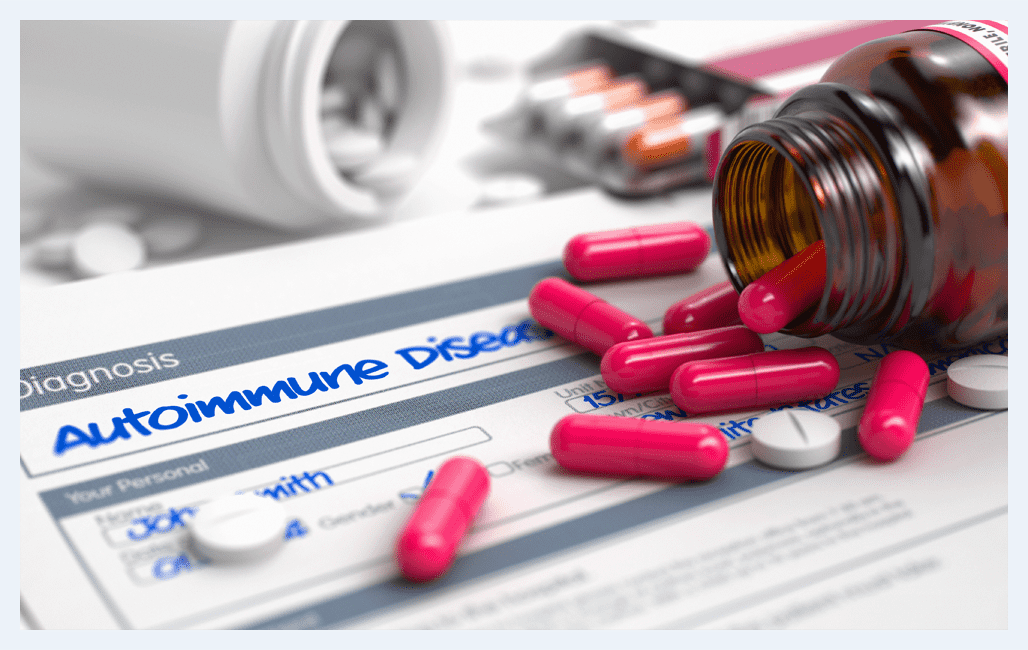 There are new revolutionary personalized therapies to attack your Lyme disease and your viral infections, including herpes virus, HPV, CMV, Epstein-Barr, and hepatitis virus. In addition to this, if you have Lyme disease or Ehrlichia, Babesia, Bartonella, we can now use cutting as antisense RNA therapy to rid you of your infections. These are also available if you have cancer. 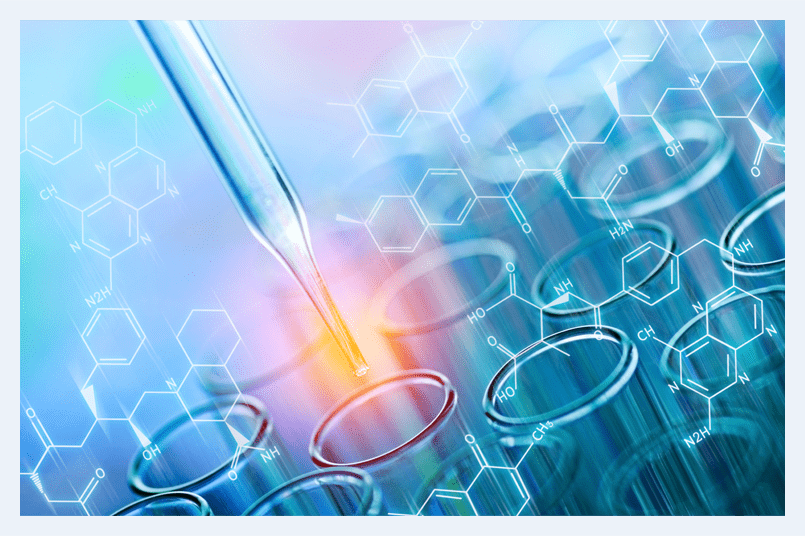