Artemisinin has been used for years for the treatment of malaria and other parasite infections.

We now know that it has many mechanisms to kill cancer. It has been shown in multiple cell lines studies to have a positive tumor kill effect. It reacts with iron to form free radicals that can kill the cancer cells.

During the Vietnam war, in the 1960s, the north Vietnamese soldiers succumb to malaria in great numbers. This loss of military readiness prompted the Chinese government to develop better and more effective antimalarial drugs. They uncovered in nature and Chinese medical text which described an herbal sweet tea to treat fever and chills. Later the molecule in the tea was isolated. The doctor that discovered at won the Nobel Prize in medicine in 2015.

We now know that it is active against 55 cancer cell lines with an inhibitory effect against pancreatic cancer, osteosarcoma, lung cancer, colon, melanoma, breast, ovarian, leukemia and renal cancer lines. Over the years I have seen it to be effective against all cancers. It will also potentiate the effect of many chemotherapy drugs.

The molecular mechanism by which artesunate compounds serve as an effective anticancer agent can be found in a feature of its molecular structure, the endo-peroxide bridge which reacts with the iron molecule producing a Fenton reaction in which reactive oxygen species are generated and kill the cancer.

Artemisinin also has synergy with other natural substance including her Curcumin, berberine, resveratrol, garlic, melatonin, vitamin C and others.

If you are interested in natural approaches to cancer, we can help you. Dr. Silver is a cancer survivor for the last 20 years and can help you. We also use low-dose targeted chemotherapy based on genomic testing, and cancer vaccines. 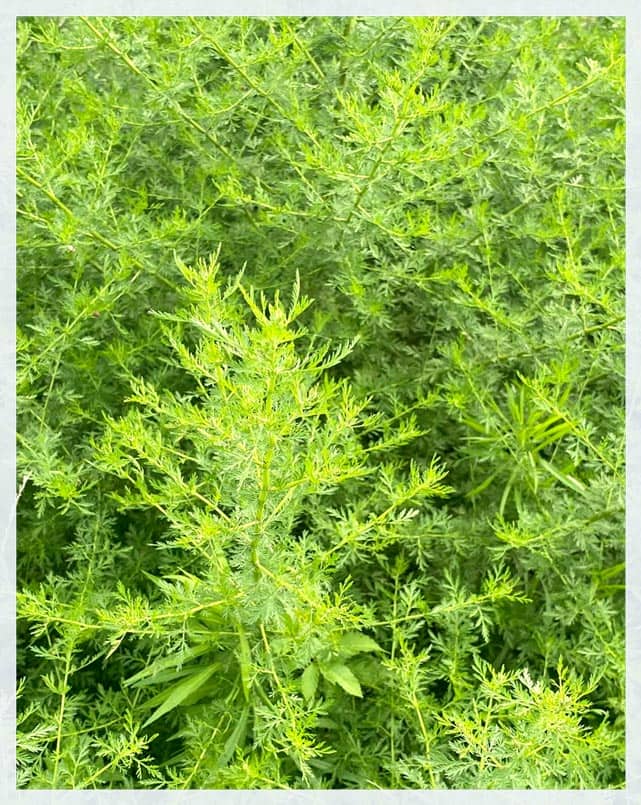