Alzheimer's is the most common cause of death, for which there is no effective treatment. There is no traditional drug that exists that works. My interest in Alzheimer's comes from my father, who suffered from it, and I began to do exhaustive research in the area of prevention and treatment.

We offer State of the Art testing and treatments from around of the world. If your traditional treatment has failed and you need answers, we can help you. I have 42 experience working in Integrative neurology. We do extensive testing and personalized treatments to help you your fight. For this reason, I have developed integrated protocols, evaluation and treatment over the decades of my research.

APO E is the most potent genetic risk factor to Alzheimer's

Some people carry a gene variant called the APO E. This apolipoprotein carries lipids and is the strongest known genetic factor for Alzheimer's. Having one increases your risk of Alzheimer's to 30%, and carrying two copies from each parent increases your incidence to well over 50% to 75%. Depending on different studies, without copies of this gene, you are at a 9% risk factor.

Recent studies have shown that persons with this gene have also increased susceptibility to traumatic brain injury, such as sustained in contact sports. If you suffer from this gene, it does not mean you will get Alzheimer's; it means you have an increased chance. For that reason, testing is essential to eliminate the risk factors and prevent the disease. 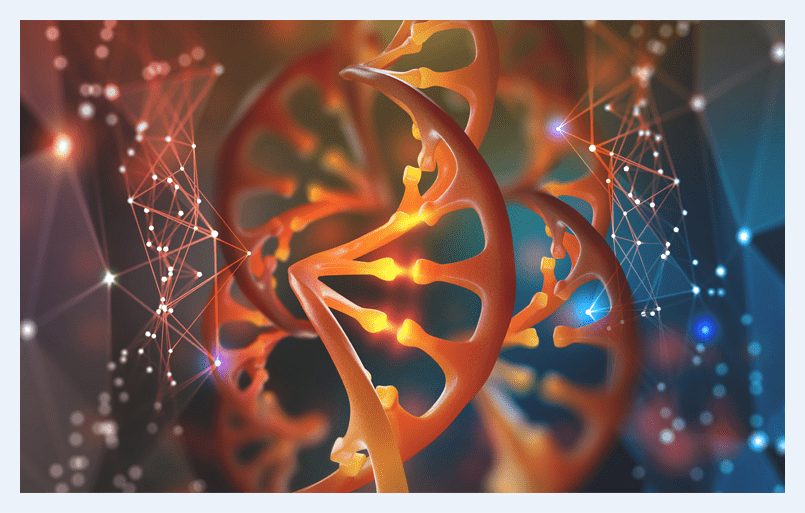 New cutting-edge testing in Alzheimer's disease and early dementia. Is Alzheimer's in your future? It does not have to be.

Are you worried about cognitive decline? Today's estimates are that there are nearly 50 million people in the preclinical stage of Alzheimer's. From this preclinical stage, it can take up to 20 years for a person to be diagnosed with Alzheimer's disease. It is essential to identify these individuals to allow for time for intervention to decrease the risk of developing the disease.

We now know that amyloid-beta is the attempt of the brain to clear up the inflammation. Unfortunately, if the inflammation becomes chronic, the amyloid-beta peptides become sticky and form clumps and are attached to the brain cells and later kill the brain cells. We can test for antibodies and inflammatory markers and environmental triggers that are linked to the development of Alzheimer's disease. We can test for brain proteins, growth factors, pathogens, viral infections, Lyme disease, chemicals, heavy metals, especially mercury, food cross-reactivity, and abnormalities in the blood-brain barrier and neurofilaments of the brain. Testing is essential. Knowledge is empowerment.

In addition, it's vital to know that we can now test genes that are associated with Alzheimer's. It can prevent Alzheimer's later in life. It can change the course of disease if you are already affected. We can evaluate your detoxification genes to detoxify the chemicals that were accumulated in your body and turning your autoantibodies into destroying your brain cells. 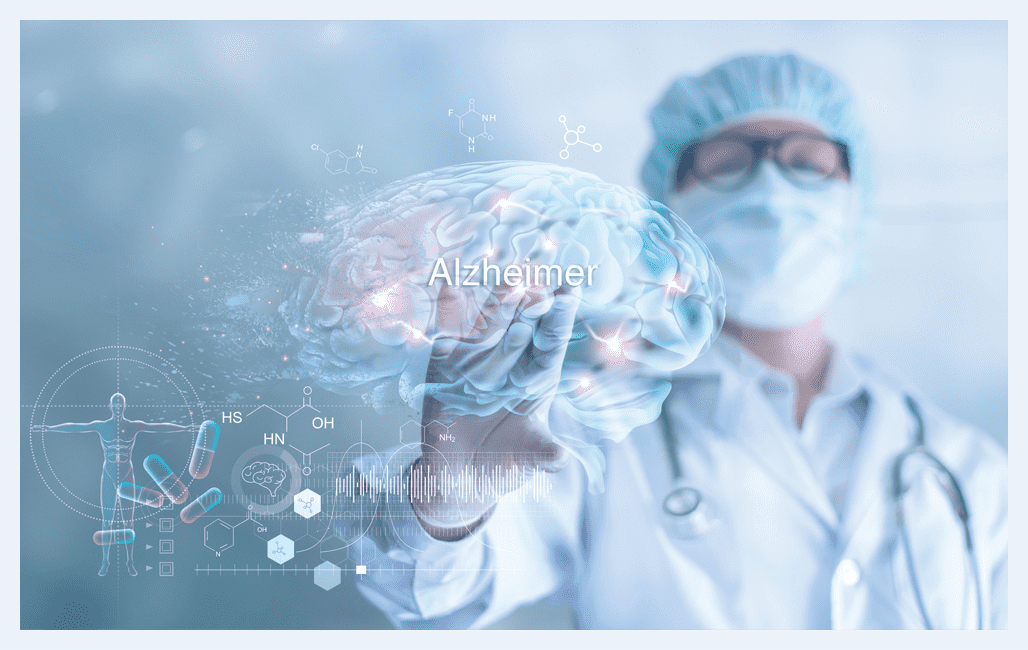 I have had several patients with memory loss, dementia, and Alzheimer's that have tested positive for Lyme. Lyme is a spirochete and can impact cerebral function in many ways. I have seen people with Lyme disease suffer from memory loss, brain infarct, palpitations, dizziness, and extreme fatigue and disorientation. Testing is essential in some cases. I am now using supportive oligonucleotide for several viral infections, as well as Lyme disease and its co-infections.

I am a member of ILADS And I am a Lyme literate M. D. I specialist in Lyme disease and it’s coinfection‘s.

The eradication of infections and the elimination of toxins is of critical importance. Hormone, nutrition, and other underlying factors, such as vitamins and minerals, are always optimized. All aspects of your health, including your genes, are analyzed. Autoimmune imbalances are corrected. Hyperbaric oxygen (HBO) therapies, as well as pulsed electromagnetic frequencies (PEMF), photon therapy, and laser, are also useful. Peer reviewed intravenous protocols are used. Yes are aimed at reducing amyloid plaque and restoring your neuronal health.

It is imperative to identify what is wrong and not to treat blindly. It is essential to personalize and optimize your treatment. The persons that will respond best to this integrative approach are those at risk because of their APO E status but do not yet have symptoms. Also, people with subjective cognitive impairment with early mild cognitive Alzheimer's impairment are the best candidates for this approach. Remember, Alzheimer's is a neurodegenerative plasticity imbalance. It can be corrected.

Unfortunately, traditional therapy for Alzheimer's does not work. Therefore, we need an integrative approach that is personalized and synergistic.

If you would like more information on Alzheimer's and other cognitive disorders or neurologic diseases, please contact us at 480-860-2030.